Set in a crime-ridden Detroit, Michigan, in the near future, RoboCop centers on police officer Alex Murphy (Weller) who is murdered by a gang of criminals and subsequently revived by the megacorporation Omni Consumer Products as the superhuman cyborg law enforcer Robo Cop.Themes that make up the basis of RoboCop include media influence, gentrification, corruption, authoritarianism, greed, privatization, capitalism, identity, dystopia, surrealism and human nature. The film received positive reviews and was a box office success. It was cited as one of the best films of 1987, spawning a franchise that included merchandise, two sequels, a television series, a remake, two animated TV series, a television mini-series, video games, and a number of comic book adaptations/crossovers. In 2018 it was announced that a direct sequel to the original film titled RoboCop Returns was in the works and it would ignore the other sequels and remake, including the 1994 TV series and the TV mini-series. RoboCop was produced for a relatively modest $13 million.[3] Honors for the film include five Saturn Awards, two BAFTA Award nominations and the Academy Award for Best Sound Effects Editing, along with nominations for Best Film Editing and Best Sound. 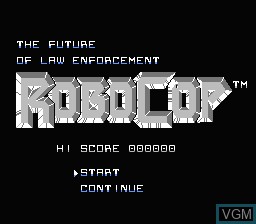 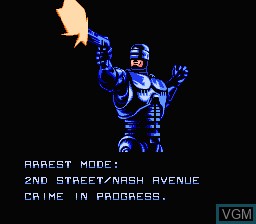 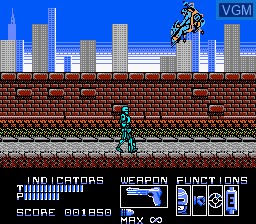 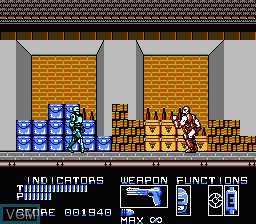