After his ironclad plan to rule the world rusted away, crazed Colonel Vermon CaTaffy went psycho. Unfortunately, your two best friends took the brunt of his frenzy and lost their fight to live. As nutty as ever, CaTaffy has sought asylum from the world's premiere bad guy - Higharolla Kockamamie. Grateful to this 'Rolla Radical, the Colonel has donated the biggest, baddest Ultra-Sheik Nuclear Attack Tank to his fellow madman's world dominating cause. Now your mission is to not only save Earth, but to inflict revenge. It's a job you'll definitely take personally as you infiltrate a nation of armed lunatics. Blow up a battleship. Hijack a train. Locate dozens of weapons and a truth serum that'll force enemy commanders to spill their guts. Then, destroy Vermon, Higharolla and the Earth Threatening Device with one lethal blow. All this, while staying in radio contact with a foxy spy named Jennifer and a Stealth copter pilot who'll be hovering nearby. So whaddaya think, Snake - are you commando enough to handle this Kockamamie scheme? 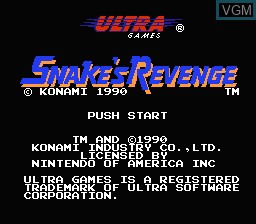 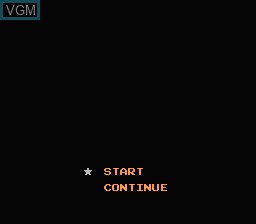 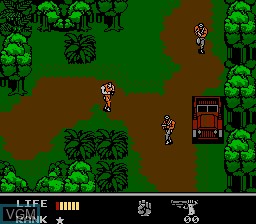 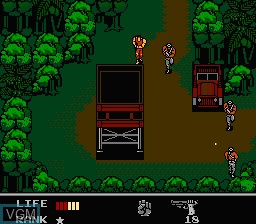